During her first group class, Shannon Coffey Starich burst into tears and left with no intention of returning.

“There were box jumps, and I was scared to death to jump onto a 12-inch box,” Starich said.

To her surprise, coach Paul Gregrow, owner of Ruination CrossFit in Laguna Hills, California, chased her into the parking lot.

“I was so embarrassed walking back into the gym, but everyone stopped what they were doing and started clapping for me. That was a massive turning point for me. It’s the reason I made the decision to keep going.”

Gregrow vividly remembers that day, too.

“She stormed out ’cause she couldn’t do a box jump, although I think it was more than the box jump. At that time, she had a long road ahead of her, and I’m sure it felt like an impossible goal to achieve,” he said.

Gregow said he doesn’t remember exactly what he told the terrified Starich that day in the parking lot, but he’s glad she listened and returned. 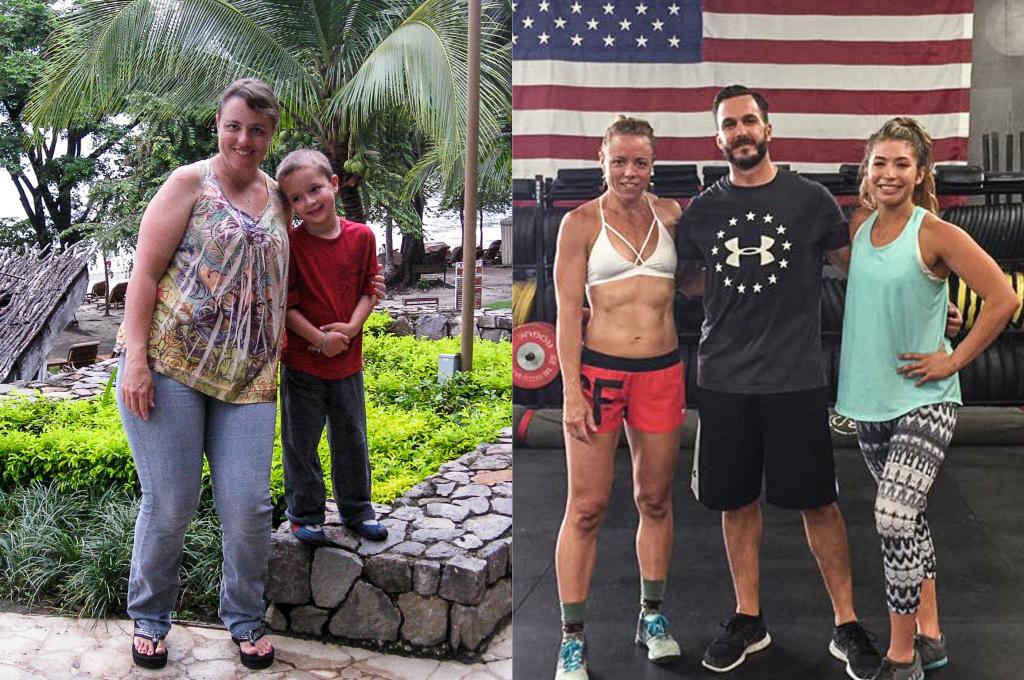 “Every time I went for a physical, I had gained a little more weight, probably for 10 years in a row. Doctors would lecture me on how to eat better to lose weight and to bring my cholesterol down. I would consider it, but I wouldn’t do anything about it. I tried a personal trainer at one point, but I’d go see her and then go reward myself with Mexican food,” Starich said.

“And I remember when I was pregnant, they kept watching me to make sure I wasn’t becoming prediabetic. They were worried and monitored me closely.” 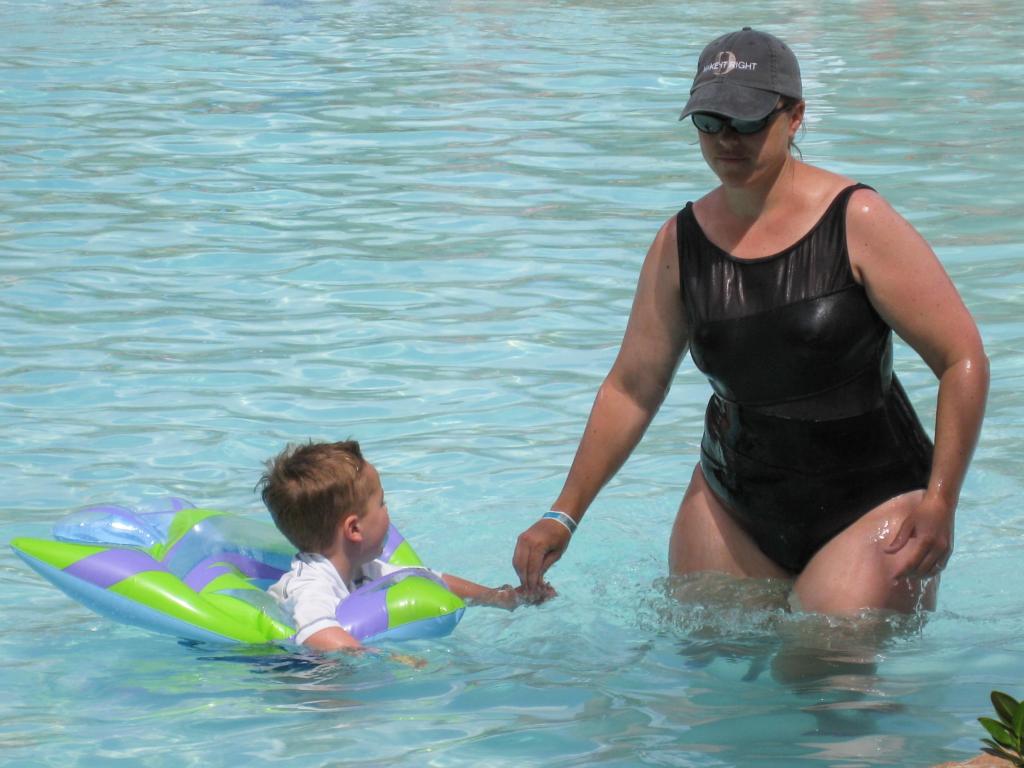 Starich’s husband had been doing CrossFit for a while and convinced her to try.

“I committed for a month. Just one month,” she said.

One month became two, two became three, and pretty soon she started feeling more comfortable: “I was so intimidated and out of shape and overweight, but the community encouraged me even when I didn’t feel like I fit in at all.”

After that first day, Starich experienced quick success. Within eight months, she had lost 50 lb. and her total cholesterol had dropped to 170 mg/dL—well within the desirable range.

“I saw my doctor a year later, and she was like, ‘Oh my gosh.’ She couldn’t believe it,” Starich said. 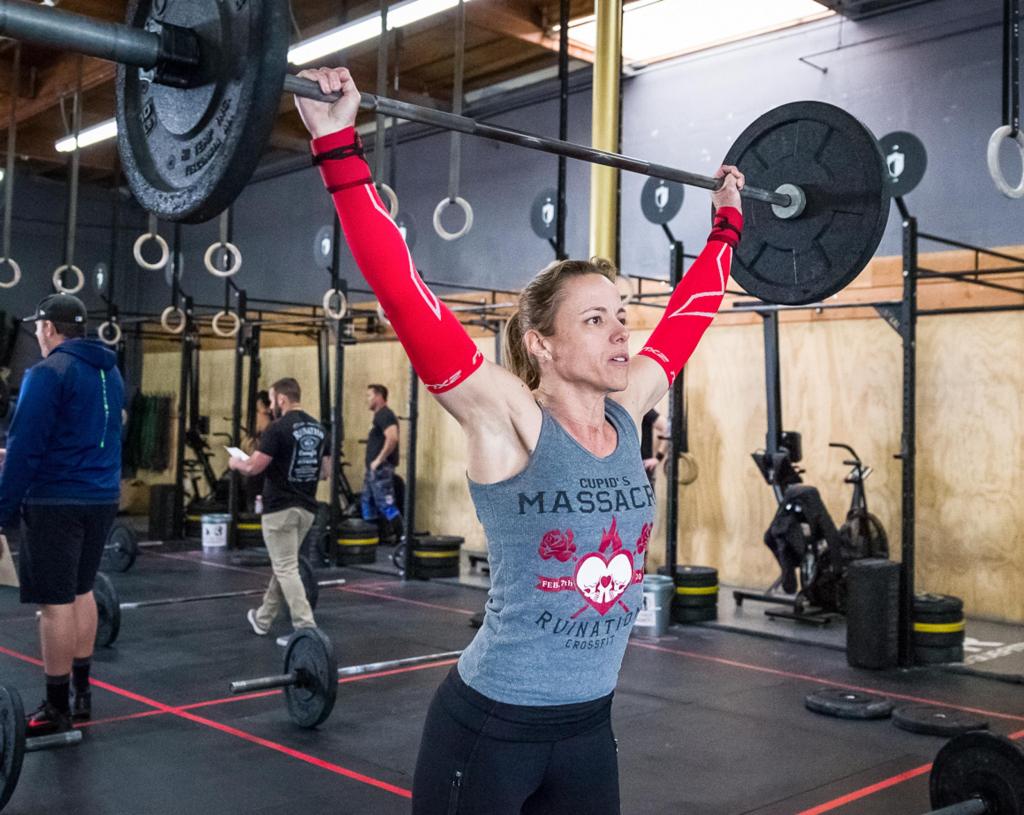 Starich’s efforts at the gym didn’t just affect her: Her son now does CrossFit, too. (Courtesy of Shannon Coffey Starich)

Starich has continued to improve her fitness each year. Today, she weighs between 140 and 145 lb. Though the number on the scale dropped quickly after she started training, she’s still making positive changes to her body composition.

“Even a picture of me in 2011 looks completely different than the one a year later because I’m still putting on muscle all the time,” she added.

Starich’s success has inspired everyone around her.

“Watching her over the years makes our whole team so proud. She literally went from someone who (was not) athletic and borderline obese to someone really close to getting a muscle-up and being one of the top females in the gym,” Gregrow said.

Beyond performance gains, weight loss and improved cholesterol levels, Starich said she simply feels better today than she did at 37. 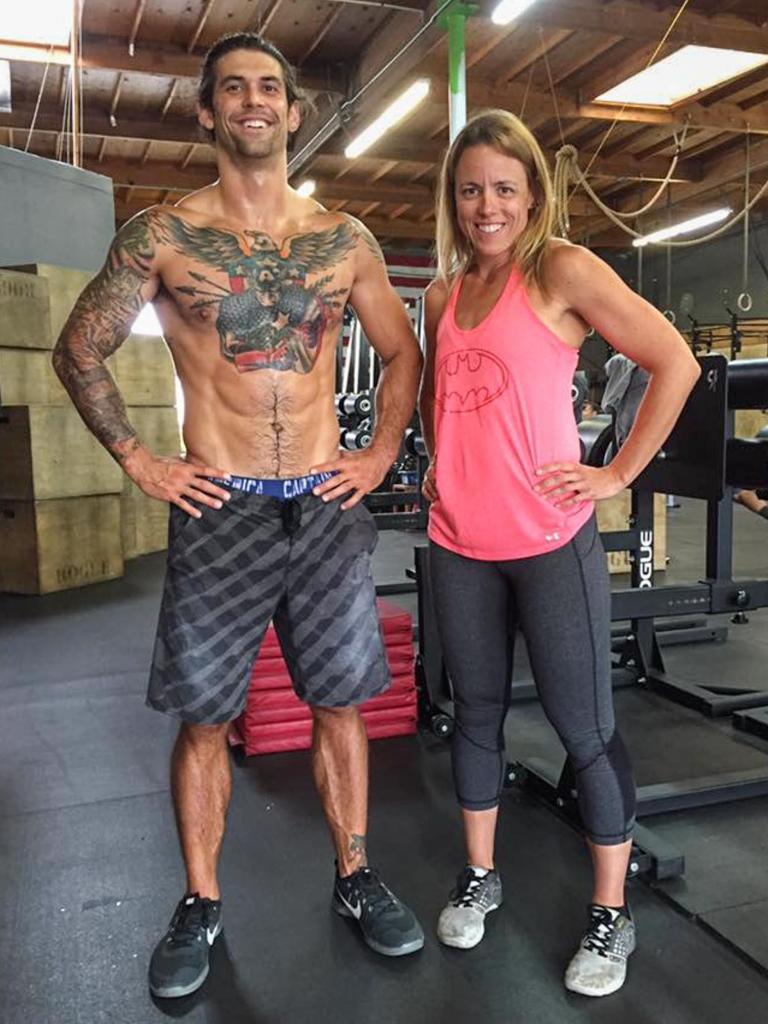 Starich lost about 50 lb. in eight months, and her body composition continued to improve after that. (Courtesy of Shannon Coffey Starich)

“Just daily movements feel so much better. I used to have a hard time sitting down on the floor and getting back up when I was playing with my son. Now we go rock-wall climbing together, and he does CrossFit with me,” she said.

Starich’s message is simple: You’re never too old to choose health and fitness.

“I knew I had to make a change and get my diet in order, but I didn’t for a long time. I was 37 when I finally decided to get healthy. People see it as so daunting, but you just have to put one foot in front of the other.”