From the CrossFit Journal, Nov 2017

“We have your blood work back, and the results were, um, alarming.”

Those were the words a nurse delivered to Greg Fox over the phone two years ago.

“Usually they just call you back and wait to give you the bad news in person, but she told me right over the phone,” Fox said. “I knew it was bad.”

The results showed his blood pressure was dangerously high, as was his cholesterol.

“I was also borderline diabetic. My doctor told me, ‘You’re probably a year away from becoming a diabetic.’ I didn’t think about treating it with diet, though, because I thought, ‘Oh, I’m on medication, so I don’t have to watch what I eat anymore,’” he said. 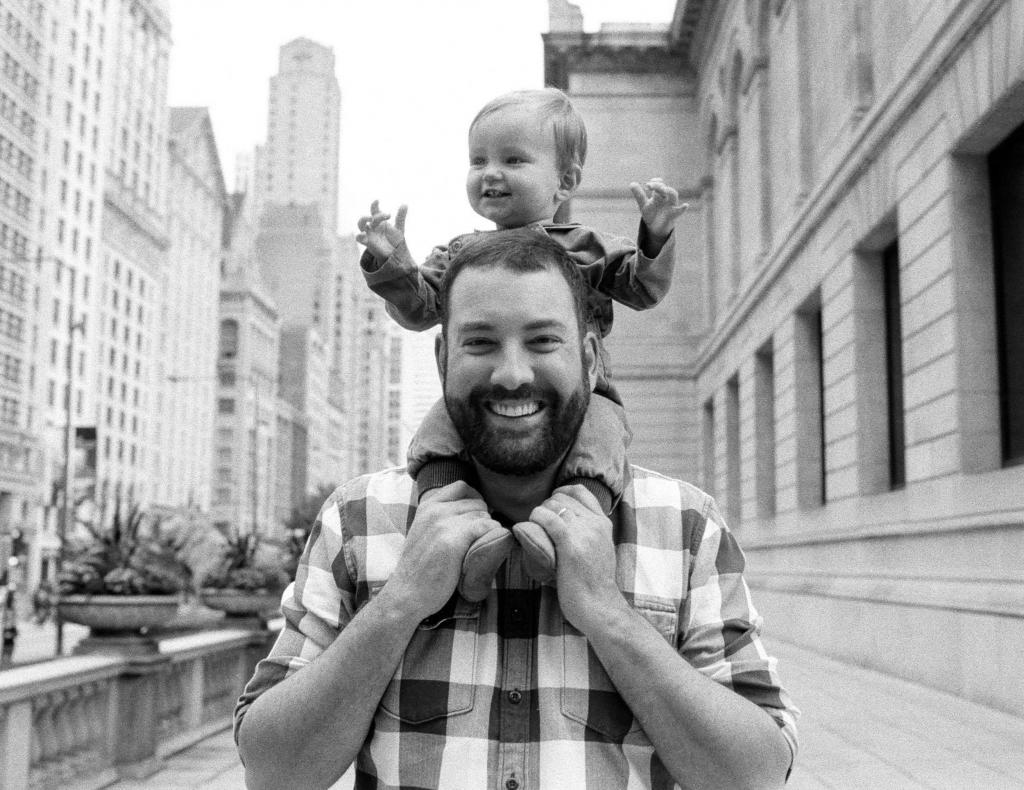 Two years ago, Greg Fox realized he was on a path that would leave his son without a father. (Courtesy of Greg Fox)

Taking medication for high blood pressure, high cholesterol, diabetes and inflammation was something Fox said he had accepted as part of life. In fact, at the time he even assumed he’d die at a young age.

Shortly after the day of the nurse’s phone call, Fox had a moment of clarity.

“I was out playing with my kid one day, and I couldn’t play with him. I just felt drained and sluggish, and the meds left me feeling dried out. I had no energy, and I looked at my kid, and that’s when it really hit home: I might not be around for this kid when I’m older, but I can’t even enjoy my time with him now,” he said.

In that moment, Fox committed to getting fit. He remembered his friend Mark Forester—killed in Afghanistan in 2010 while serving with the U.S. Air Force—had been into CrossFit. The hero workout Jag 28—running, strict pull-ups, kettlebell swings, and kettlebell clean and jerks—is named in Forester’s honor. 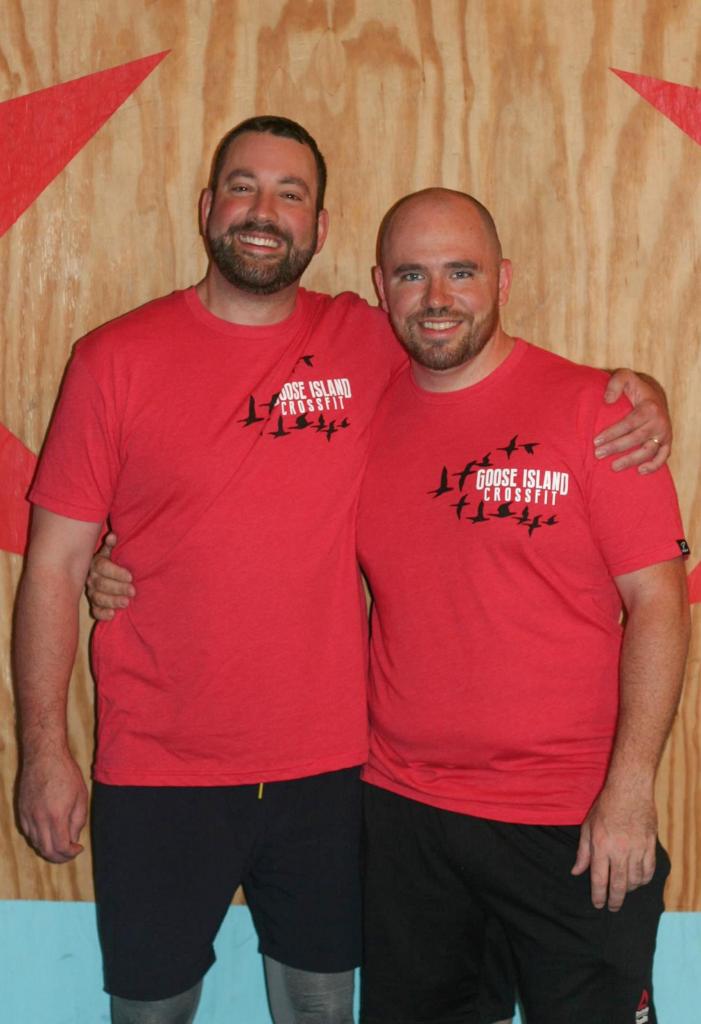 “I went onto (Forester’s) website and started reading about CrossFit,” Fox said. Then he searched for affiliates near him in Chicago, Illinois, and discovered Goose Island CrossFit wasjust two blocks away.

“I’m super lazy. I’m one of the laziest people alive. If I have to get in the car to get to the gym, it’s just not going to happen. But this gym was right around the corner from my house. There was no excuse.”

Fox was now without an excuse, but he hadn’t exercised at all in four years and was intimidated by the idea of CrossFit.

“I thought I’d walk in to a bunch of shirtless, ripped dudes doing massive amounts of pull-ups, or oiled-up dudes dragging ropes, and that’s just not me,” he said.

When he walked down the street to check out the gym, he immediately discovered this wasn’t the case, he said.

“I was surprised when I got there. Noah (LaPorte, the owner) was very approachable, and we had a lot in common. It wasn’t anything like I had imagined.”

The results were even better than the welcoming culture—especially when Fox cut out sugar and reduced carbohydrate intake.

“I dropped 30 pounds pretty quickly and started gaining a lot of muscle pretty fast,” he said. His back pain also disappeared, and he found himself able to play-wrestle with his son.

A year later, Fox returned to the doctor and was given good news: His blood pressure and cholesterol levels were normal, and his doctor told him he no longer needed medication for those conditions. His inflammation had also decreased significantly, and he was taken off his diabetes medication, too. 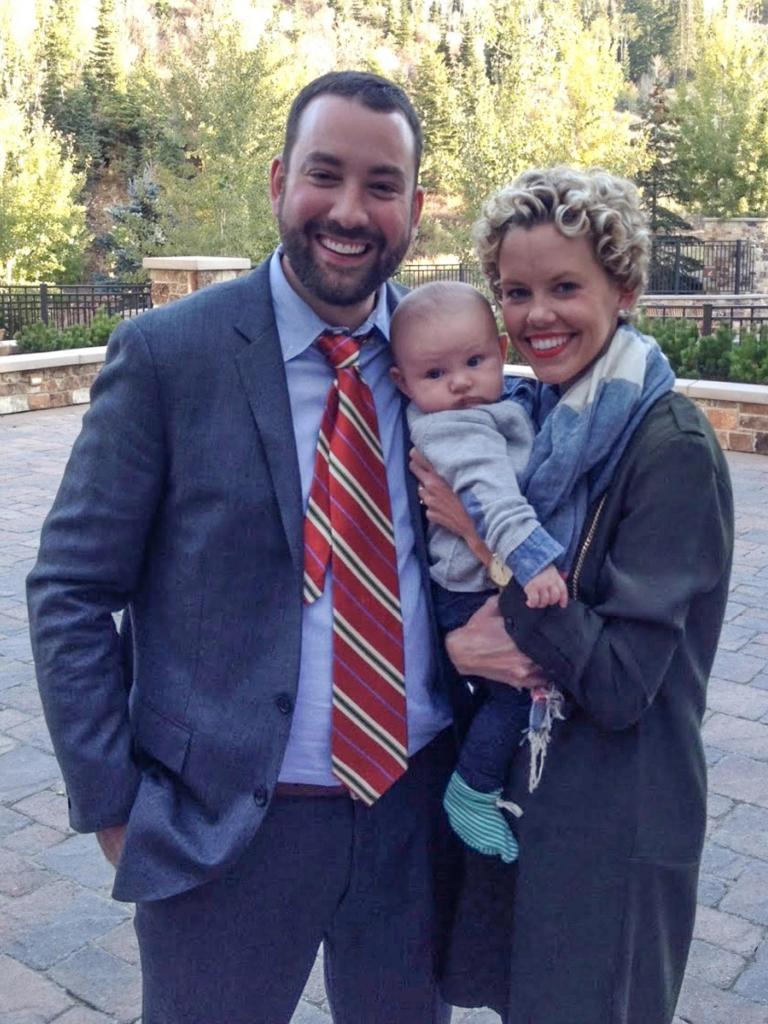 After reducing his cholesterol and blood pressure and pulling back from the onset of diabetes, Fox was taken off medication. (Courtesy of Greg Fox)

“When he pulled me aside to tell me he was off medication and his doctor couldn’t believe the change he made, I was so excited. It’s like watching your favorite team win a big game. You always root for them, but when it becomes real it’s such a rush,” LaPorte said.

“He will always work hard and finish a workout no matter how unhappy he is in the meantime. He’s notorious for getting really mad during a workout but then thanking you after it’s over. During (Open Workout) 16.5, he was so mad the entire workout but after was so happy and relieved. That’s been the hallmark of him,” LaPorte said.

Fox admitted he gets competitive with himself because he always wants to improve his performance, but he finds perspective when he reminds himself of how far his health has come and how much his life has improved, he said.

“I’m still really bad at running and pull-ups, but when I go home at the end of the day, I feel human again, and that’s what really matters.”